5 Coffee Rituals Around The world

5 Coffee Rituals Around The world

These are cherished customs that owe their longevity to society’s deep-rooted belief of the benefits in preserving old norms and cultures.

That is not surprising considering the rich history of coffee itself. It is safe to assume that such disparate coffee rituals evolved from the different tales of this popular beverage. A brief look at the history of coffee is worth recounting to get a better perspective of some of the rituals that have come to define coffee-drinking in different cultures.

A brief history of coffee

There is no documented history of the origin of coffee. However, there are many legends around the subject. Two of the most famous legends spin stories about the discovery of coffee in either Ethiopia or Yemen.

In the Ethiopian version, which is the most popular of the two, a goat herder known as Kaldi received credit after discovering the energizing effect of the plant. He had noticed that his goats became super-active after eating the plant.

Out of curiosity, he ate a bit too. It and it had the same effect on him. Through a series of rather fortuitous events that also involved monks, the Ethiopians discovered that a brew of the roasted beans staved off hunger and helped people to stay awake longer.

That said, it is a known fact that European traders in the Middle East introduced coffee to Europe and inevitably America by the 17th century.

5 Coffee Rituals Around the World

Ethiopia seems like the logical place to start when taking a trip around the world to sample the different coffee rituals unique to cultures and countries.

In Ethiopia, coffee is the national drink, and this invariably means coffee ceremonies and rituals are part of the fabric of the rich Ethiopian culture.

The process of making coffee involves boiling coarsely ground coffee beans twice; first in a long-necked clay vessel known as jebena and then in a different container after cooking it to a satisfactory level in the jebena.

Before that though, the green beans are roasted using hot coal in a brazier and then employing a wooden mortar and pestle to pound the beans to coarse grinds.

In customary social settings, three servings of the coffee are made for guests and family. Each serving bears a name: awol, tona, and baarka which loosely means, ‘Be blessed.’

The coffee brew is made by mixing sugar, coffee, and water in that order.

The passion for coffee in Turkey cannot be matched anywhere else in the world. The traditional model of preparing coffee in Turkey is even on UNESCO’s List of Intangible Cultural Heritage of Humanity.

Turkish coffee is unique for being thick and foamy and is usually served in small cups together with a glass of water. To mitigate the bitter taste, candy is served along with the brew.

In a nutshell, preparing it involves slowly brewing a mixture of finely ground powder of freshly roasted coffee, water, and sugar in a pot known as cezve over a stove.

These and other methods of preparations are preserved in Turkish culture by passing it on to younger members of the family.

Coffee-drinking in Turkey permeates all social and economic life. It is not uncommon for tourists to be offered coffee in some of the biggest markets in Istanbul even before bargaining starts.

One bizarre ritual is the use of the coffee grounds at the bottom (after drinking the brew) of an empty cup to predict a person’s future.

Another coffee ritual unique to Turkey links to marriage ceremonies. The potential groom is subjected to a test of a character using coffee brewed by the future bride. This test takes place while at his intended bride’s family house and is meant to reveal his intentions.

Instead of using sugar, the lady puts salt in the coffee and hands it over to her intended. He must drink it without any sign of disappointment. He needs to pretend he loved it. A good sign he would make a good husband.

The country that gave the world the smooth, condensed coffee will overtly show displeasure if some of their deeply cherished coffee customs are ignored. This coffee is known as espresso and cappuccino.

One such ritual is where and how espresso is drunk. If you want to remain on the right side of a traditional Italian, you must drink it in a small cup while standing.

In some cities, fines are imposed by the City Council on those who drink espresso while sitting down in a cafe. So it is a usual sight to see people milling around a bar drinking their coffee while standing.

As for cappuccino, it is considered bad form to drink it at any other time apart from the morning.

In a typical cafe, it is a thing of pride for the barista not to keep his thirsty clients waiting. On average, expert baristas use around 30 seconds to whip up a cup of espresso. Since it is served in a small cup, it takes just one gulp or a shot down the throat to finish the brew.

But for the ingenuity of an American inventor who figured out a way to preserve milk by turning it into condensed milk, the world wouldn’t be talking about this particular coffee ritual in Vietnam.

Known as the Ca Phe Sua Da (Iced Milk Coffee), it is found almost everywhere in Vietnam. It has taken on a romantic theme and is even mentioned in Vietnamese folk songs.

The almost ritualistic mode of preparation takes about ten minutes and involves a lot sitting around waiting and watching as the coffee drips into a glass mug.

Roasted coffee is placed inside a filtered metal can. This is allowed to drip directly on top of a glass of condensed milk. Ice is added after a decent amount of coffee/milk beverage has been collected.

In the severe heat of the country, this is a refreshing drink that everybody loves.

But the advent of condensed milk introduced a coffee ritual based around milk in the country, thus giving us the CA Phe Sua Da coffee making ritual.

Coffee rituals in Egypt are steeped in Turkish heritage. Egyptians sometimes even call their coffee ‘Turkish coffee’ without a feeling of bruised national ego or pride. They are proud of it.

Remember the fortune-telling ritual using coffee grounds in Turkey? Several Egyptian women indulge in it even for money. Tourists to Egypt would nod their heads in agreement.

After drinking the coffee, the cup is turned upside down and left for some minutes to let the grounds dry. The women then turn it back up and start reading the patterns. Many are of the view that destinies and futures can be foretold accurately by these women via the coffee grounds.

Also, similar to Turkey, there is a coffee ritual in Egypt related to marriage. A girl who cannot prepare an Egyptian coffee complete with the layer of foam at the top is considered unfit for marriage.

The long and rich history of coffee has thrown up several rituals and traditions peculiar to different locations. Some of these are as fascinating as they are weird, especially France with their french press.

The five coffee rituals you just read are just a tip of the rich coffee heritage to be found in different cultures around the world.

What does it say about coffee? Citizens of the world might be of different races and subscribe to separate religion and ideologies. However, there is a common meeting point in our determination to enjoy coffee in as many ways as possible. We are united in our desire to be nourished by the pure coffee beans. 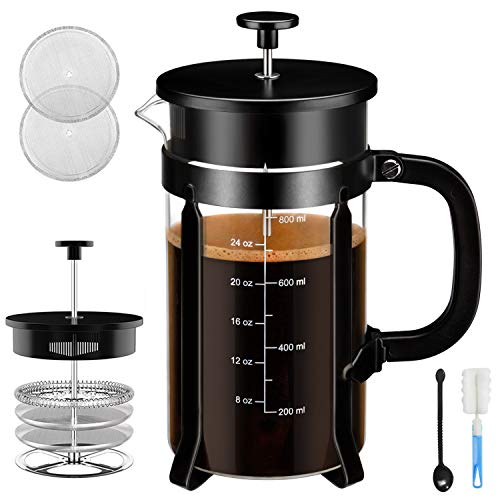 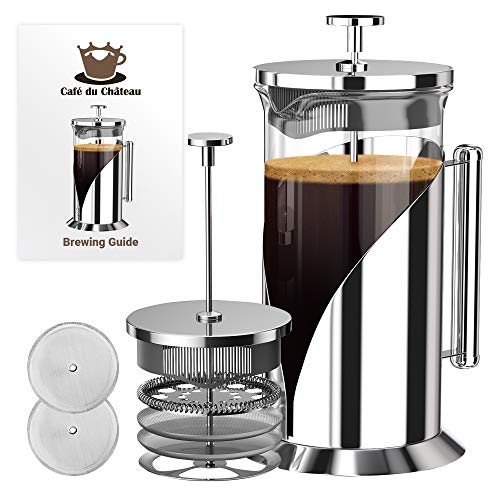 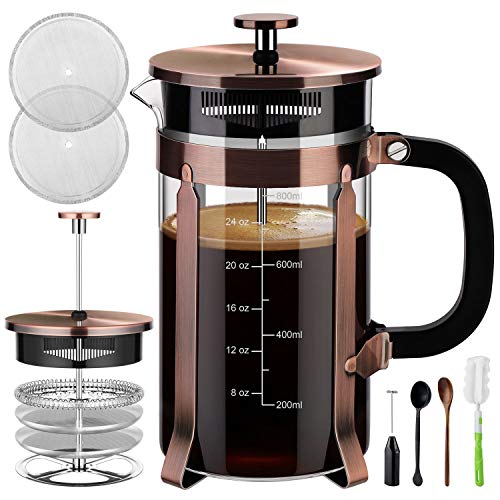 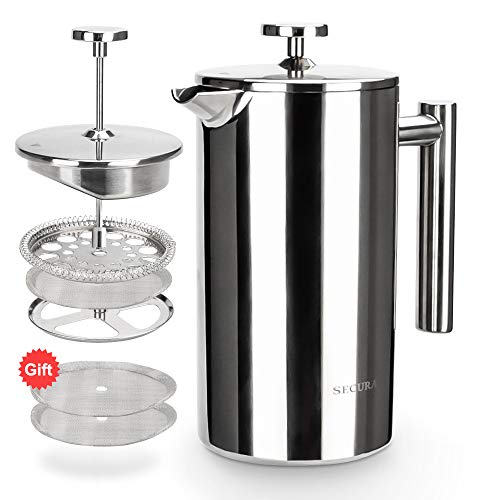 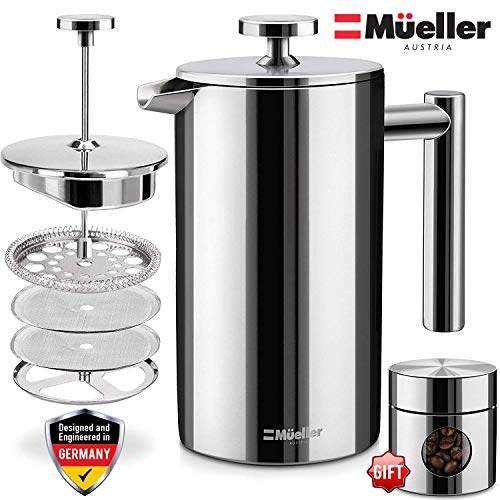 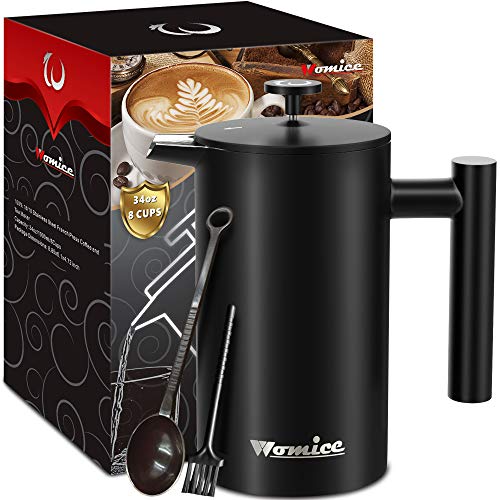 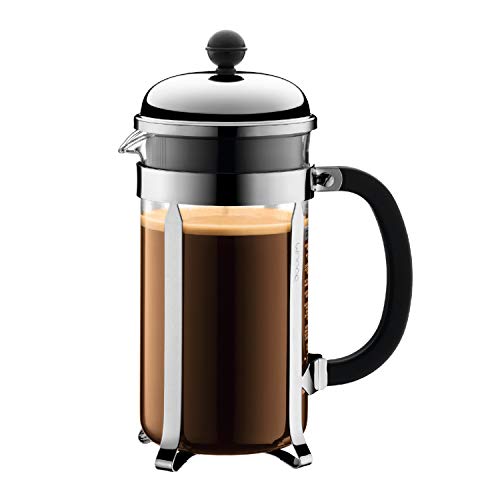 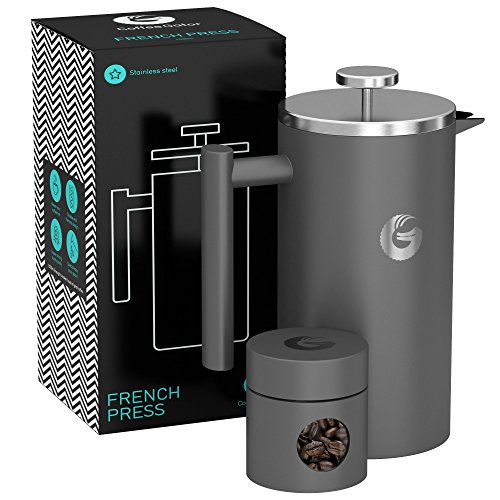 Does an Extract of Green Tea Reduce the Risk of Heart Disease?

HunForBest is a product review hub where you can learn the latest trends in your favorite product niche.

10 Best Whiteboard Markers For Everyone

100+ Best Piano Bar Songs For You To Request [AMAZING LIST]

How to Handle Exotic Car Rentals like a Pro

How to Build a Chicken Waterer – Simple and Easy DIY Project