The product that I’ve found most useful in my garden is the Everbilt poultry netting with PVC coating, which you can find at Home Depot or Amazon.  It is light-weight, you can easily bend it to whatever shape you need, and you can easily cut it with wire cutters to fit any dimension you need it to fit.

The PVC coating makes it virtually waterproof, which also means you can recycle it for other uses.  I have used the netting for two separate garden functions so far this season: as a garden box cover for my seedlings and as a trellis for my vine peaches.

I also intend to use the poultry netting as a garden bed cover once the season is over.  Some of my friends that have chickens also use this poultry netting to keep their birds from straying.  I’ve also heard that you can line the bottom of your garden beds with this netting if you have issues with underground critters such as moles, groundhogs, and rabbits.

I built garden boxes in my backyard that measure 42” wide by 66” long.  However, I have a cat that tends to think that any unattended dirt is his litter box, so I wanted to build some garden box covers to keep him out.  I took the poultry netting, cut it into 3 strips of about 46” long, used the wire that came with the netting to secure the three strips together, overlapping each strip by around 1 inch.  Then, I took three tomato stakes measuring 36” long and reinforced the overlapping seams.

Then, I took 2 longer stakes measuring 48” long and reinforced the length of the netting.

These garden box covers allowed water, sunshine, and bees in, but kept out birds, squirrels, cats, and most blowing tree debris.  I secured the covers to the garden box using nails hammered into the sides of the box, and hammered down to create hooks on each end.  The poultry netting is flexible enough to stretch over the nails each time you want to take off the cover to pull weeds or tend to the seedlings.

I planted potatoes on one end, then carrots on the next row, then some beets and radishes, then tomatoes on the other end.  The potatoes started growing first with their leaves bushing out almost immediately and stalks rising to meet the sun.  The radishes, beets, and tomatoes were a little slower out the gate though and started off small.  We got some late may snow in the Utah Valley this year, and that wiped out my tomato seedlings.  When I replanted, they again started off slow, but their growth spurt hit after around the 2-month mark.

Once the plants started growing, filling up the garden box with leaves and stalks, and popping through the holes of the netting, I took off the netting and put it to the side.  That was not the end of their use though.

I am currently growing vine peaches in another part of my garden.  At first, I thought they were cucumbers based on their prolific vine sprawl, but then I remembered that I had planted some vine peach seeds that I had received as a gift for my seed order.  I didn’t have a trellis set up, so I hammered some wooden stakes into the ground near the vine’s roots and made sure the stakes stuck out of the ground at least 4 feet, then I stood up the garden bed covers on both sides of the stakes and secured them with garden wire.

I then rerouted the vine peach tendrils towards the trellis, which allowed them to weave in and out of the netting and get a firm grip, while at the same time, keeping the plant from overwhelming the rest of the garden area and choking out the other plants I have growing there.

The vine peaches have grown about half-way up the trellis so far, and have snuck through the netting to the other side.  I imagine that once the vines reach the top, the trellis will look like a beautiful wall of leaves with little clumps of miniature watermelon-looking fruit dangling from it.

Once the vine peaches finish their growth cycle, I will use the poultry netting, along with garden cloth to cover my in-ground garden beds that I am currently building.  I plan on having a total of 4 garden beds, so I will have to create more garden bed covers.  Before the snow starts, I intend to put kitchen compost in those garden beds to allow worms to grow and multiply, but I also need to continue to protect it from cat waste.

The poultry netting is light-weight enough that I can remove it to bury the compost, but heavy enough that it will weigh down the garden cloth and keep the harsh Utah Valley winds from picking it up and blowing it away.

In conclusion, the product I’ve found most useful in my garden is the Everbilt poultry netting with the PVC coating.  I thought about trying other products, but they seemed either too solid to cut with wire cutters, not solid enough to hold shape, or were not coated in waterproof material.  Like Goldilocks and the 3 Bears, this product was “just right”.

It is easy to manipulate into any shape you need it for, light-weight enough to maneuver onto and off of garden beds, heavy enough to weigh down garden cloth, and PVC coated to prevent rusting and ensure continued use for multiple projects throughout the year.  I am excited to see how my vine plants will weave themselves through it when they climb up.

It will be even more fun extricating their tendrils from the netting when the season is over.  It could also make a great frame for paper mache projects such as pinatas, or even for containing an area such as a slope to prevent soil erosion.  This product has so many uses that I would recommend it to anyone looking for help with garden projects. 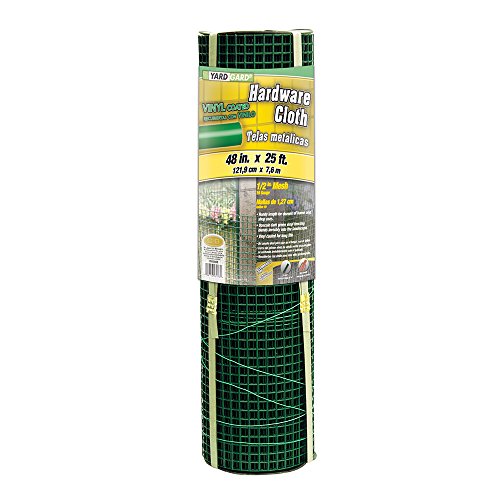 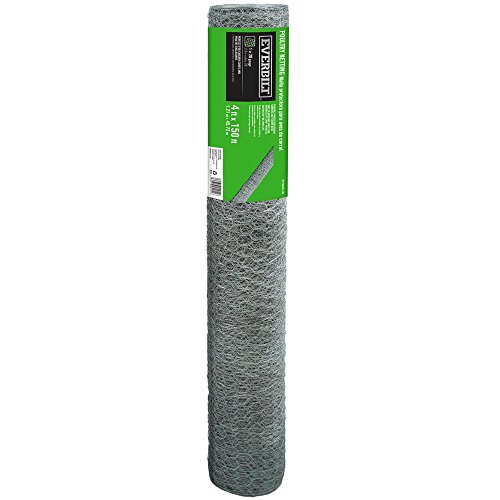 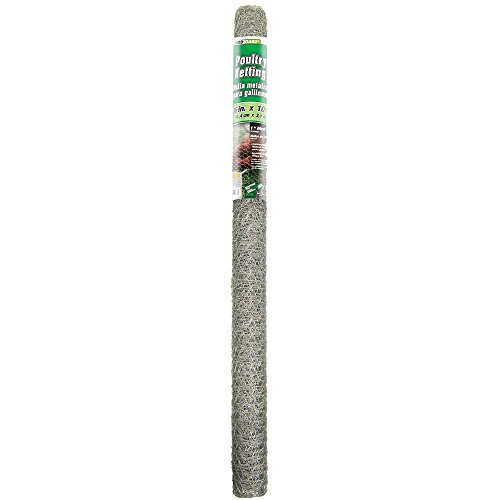 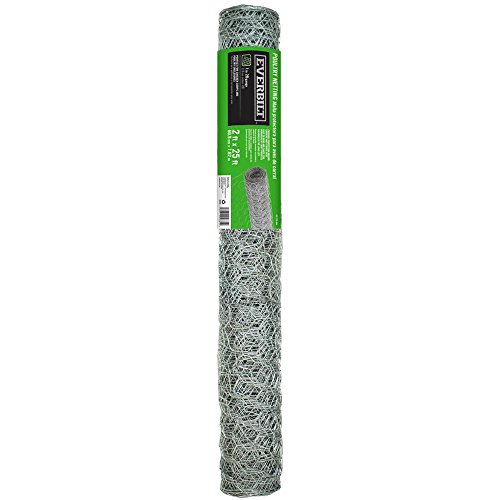 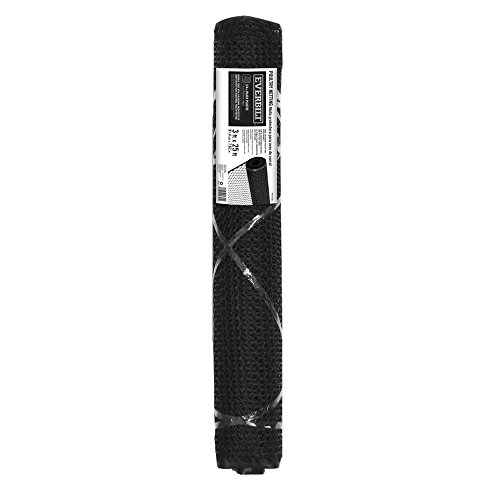 Ricky Metzgerhttps://huntforbest.com
There's something bizarre about him, perhaps it's his patience or perhaps it's simply his fortunate past. But nonetheless, people tend to salute him in the streets, while hoping to one day follow in his footsteps.

Utility Knife Uses in the Workplace

Daisies in My Garden – The Joy and Beauty of Daisies

Tips to Prepare Your Garden This Fall for Next Spring

PROTECT YOURSELF FROM COVID

Utility Knife Uses in the Workplace

Daisies in My Garden – The Joy and Beauty of Daisies

Tips to Prepare Your Garden This Fall for Next Spring

Garden Fountains: Creating a Haven of Tranquility in Your Own Backyard

Growing a Vegetable Garden with Your Kids

HuntForBest is a magazine about latest gardening, tools, kitchens and other news. We host a large team of writers who can bring you the lastest and highest quality articles right in your screen.